If you have any questions or comments regarding the accessibility of this publication, please contact us at accessible@parl.gc.ca. 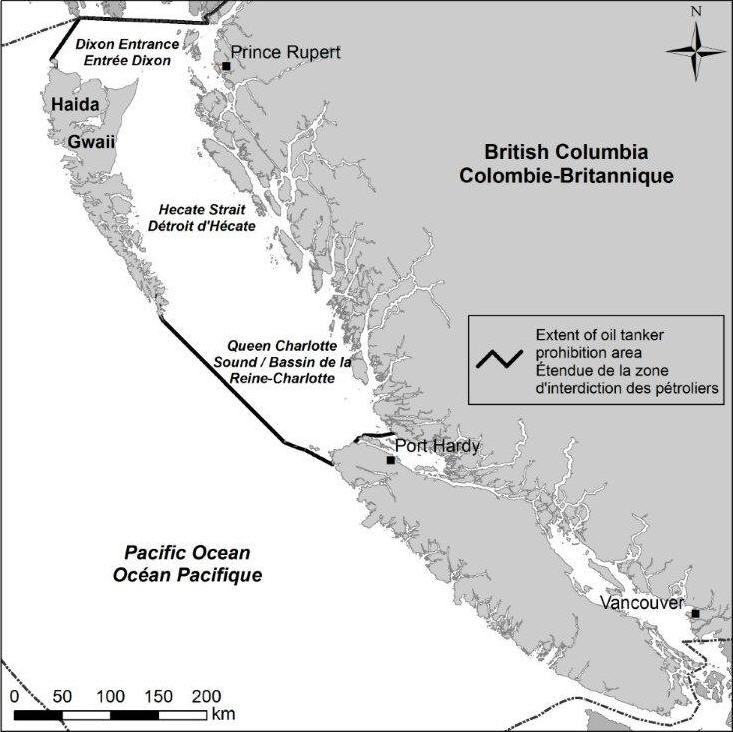 Published under authority of the Speaker of the House of Commons